As we age, our body’s natural production of essential amino acids decreases. Many necessary non-essential functions in the body are driven by these short chain amino acids. Peptides work by giving specific instructions to cells and molecules, making them a more effective alternative to traditional medicine. Because they are so specific to certain receptor sites, peptides are also well-tolerated with minimal side effects.

Growth hormone is made in the anterior pituitary gland, is released into the blood stream, and then stimulates the liver to produce IGF-1. IGF-1 then stimulates systemic body growth, and has growth-promoting effects on almost every cell in the body, especially skeletal muscle, cartilage, bone, liver, kidney, nerve, skin, hematopoietic, and lung cells. In addition to the insulin-like effects, IGF-1 can also regulate cellular DNA synthesis.

What Peptides Do We Offer?

CJC 1295 has shown amazing results as a growth hormone releasing analog. Not only has CJC 1295 shown potential to increase growth hormone and IGF-I secretion and effects, but it has been able to do so in very large amounts. CJC 1295 stimulates growth hormone secretion, and will keep a steady increase of HGH and IGF-I with no increase in prolactin, leading to fat loss and increased protein synthesis thereby promoting growth. Another benefit of CJC 1295 is its ability to promote slow-wave sleep. Slow-wave sleep is also known as deep sleep and it is the portion of sleep responsible for the highest level of muscle growth and memory retention. References.

BPC-157 is composed of 15 amino acids, is a partial sequence of body protection compound that is discovered in and isolated from human gastric juice. Experimentally it has been demonstrated to accelerate the healing of many different wounds, including tendon to bone healing and superior healing of damaged ligaments. In addition, BPC-157 seems to protect organs and to prevent ulcers of the stomach. This peptide is also shown to decrease pain in damaged areas. Those who suffer from discomfort due to muscle sprains, tears and damage may benefit from treatment with this peptide. References.

PT 141 has been shown effective in treating sexual dysfunction in both men and women. Unlike Viagra and other related medications, it does not act upon the vascular system, but directly increases sexual desire via the nervous system. References. 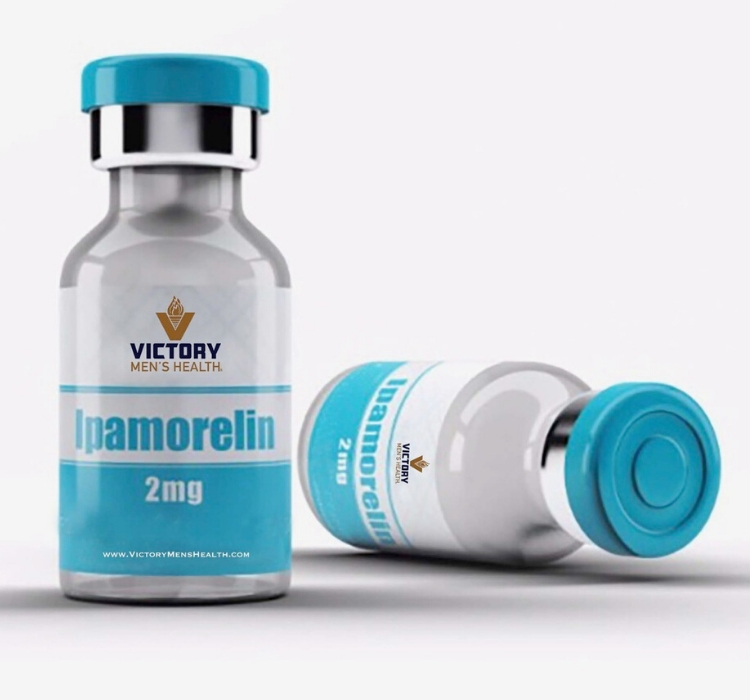 Am I a Good Candidate?

Most healthy adults who are concerned about their overall health and wellness may be able to benefit from peptide therapy. As this treatment method encourages specific cellular processes, it can be used to safely and effectively treat a variety of concerns for a wide range of people.

A consultation with our medical team is the best way to ensure this is the ideal treatment method to help enhance your optimized lifestyle.

Your first visit is $99, this fee includes a confidential consultation with one of our medical providers, PSA testing, testosterone assessment, body composition analysis, and a customized "test dose" of our proven medication if needed. HSA (Health Savings Account), FSA (Flexible Spending Account), and Care Credit cards are accepted!

We treat your information with confidentiality and care.

Sign up below for other great updates, promotions
and ground breaking information
regarding your health.